It’s hard to believe that three years have passed since the diamond world last converged on Vegas. Who among the 30,000-plus visitors and exhibitors could have imagined that JCK 2020 and JCK 2021 simply wouldn’t happen? That the world would be gripped by a global pandemic that has, so far, claimed 6.3m lives? That Russia would invade Ukraine, that the resulting sanctions would put a third of the world’s rough diamond beyond legitimate reach? That factories in Surat would run out of inventory, that US inflation would hit over eight per cent?

Many of those heading for Harry Reid International as the last show drew to a close on 3 June 2019 would have been reflecting on more mundane matters.  The change of venue, the smaller crowds, the general hope that things would soon pick up soon for an industry in the doldrums. They duly marked a date in their diary for more of the same, a year hence, and prepared for take-off. Six months later the first fatality due to what we now know as COVID-19, was confirmed in Wuhan, China, heralding a “new normal” across the world of fear, anxiety, lockdowns, empty airports, shuttered stores, remote-working, facemasks, PCR tests, vaccinations and more.

In early March 2020, JCK organizers confidently announced that the show would go on. The pandemic was still in its infancy. Hong Kong and Baselword (remember that?) had cancelled, but that seemed, at the time, to be an over-reaction. Two weeks later JCK cancelled. They pulled the plug on the biggest jewelry show in North America as a “precautionary measure” to prevent the spread of the coronavirus. Within days, California became the first US state to declare a state of emergency and impose stay-at-home orders. Many more followed. The world in general, and the diamond industry in particular, closed for business.

Fast forward two years and a bit, and those who had to scratch the last two Vegas dates from their diaries are now settling into their hotel rooms, reflecting on times past and pondering what fate has in store for them.  The industry enjoyed “what was probably one of their best years in recent memory,” in 2021, according to IDEX Online’s expert analysts Pranay Narvekar and Chaim Even Zohar (see news story).

But the title of their 2021 Pipeline Report speaks of a squandered opportunity.  Lamenting the Natural Producers’ Missed Income details how the “legitimization” of lab grown diamonds – with De Beers leading the charge – has cost as much as $20bn in terms of lost revenue potential for natural gems.

“High Street jewelers and high-end jewelry chains, traditionally the greatest defenders of the natural product, have lost their inhibitions and are now the main LGD drivers, without reputational fears,” they say.  Lab growns have grown up. They’re no longer the preserve of fashion jewelry and budget items. They’re now the solitaire on a bride’s finger. And they’re being marketed with the same “emotional love message” as their natural counterparts. Alrosa’s enforced absence from the market leaves a huge gap in supply – and further opens the door for them.

Will luxury brands, with their carefully-cultivated images, finally cross the Rubicon and embrace them in their products as a matter of expediency? Maybe, say Narvekar and Even Zohar. Lab grown manufacturers could end up laughing all the way to the bank, as diamond-mining countries lick their wounds, they say. Food for thought for those back on the floor at The Venetian Expo over the next few days.

Have a fabulous weekend. 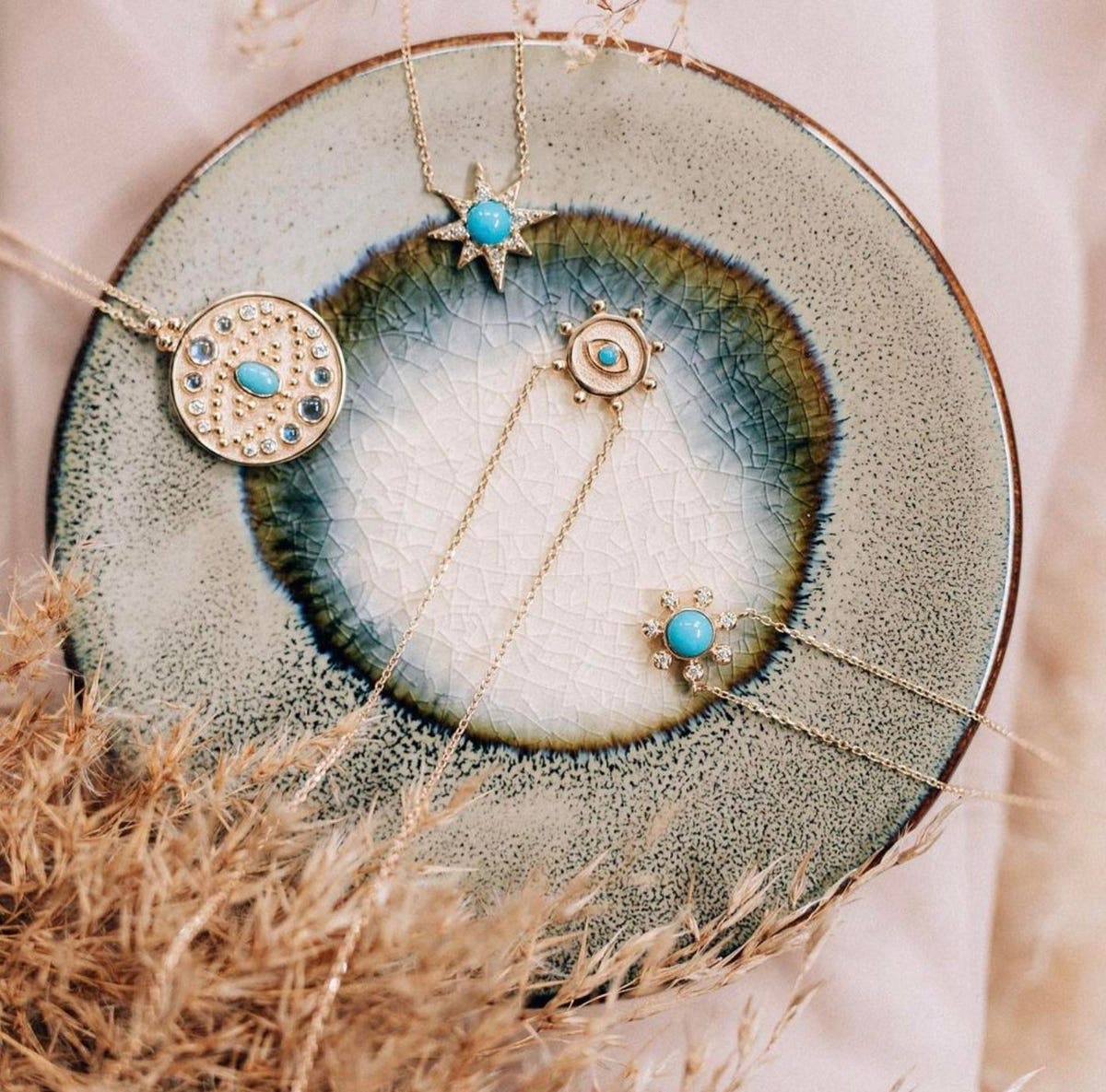