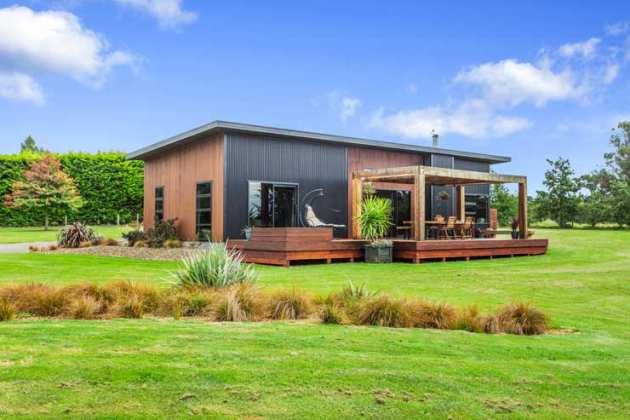 The lifestyle property on Beatties Road in Ashley attracted huge interest from around the country, with more than 100 groups flocking to see it in the last three weeks.

Bayleys Rangiora agent Brook Yates, who marketed the property with colleague Dean Pugh, said the number of enquiries he had fielded was “over and above” what the agents had experienced during the peak of the market.

“We had people from Auckland, Tauranga, Rotorua, Nelson, Wellington, Wanaka – there were people from all over that had been looking,” he said.

Yates said there were “quite a few offers” for the property, describing the sale price as a “pretty good” result.

“There’s this perception in the market at the moment that it’s dying and when you get 105 groups through a property in three-and-a-half weeks, it sort of proves otherwise,” he said.

He said that while the amount of land the property offered was fairly typical for a lifestyle block in Waimakariri, the 157sqm house itself was “quite unique”.

“A two-bedroom house on a lifestyle block is quite unique, but this one was immaculate,” he said.

He said the “beautiful” home had several stand-out features, including the waxed concrete floors, plywood ceiling and two decks.

While some families had looked at the property with the view of building another home on it or extending the existing home, the majority of people were happy with the property as it was, with the number of bedrooms suiting empty-nesters especially.

There are currently more than 80 lifestyle properties listed for sale in Waimakariri on OneRoof, but only the Beatties Road property and another at 108 Fishers Road, in Loburn, come with two-bedroom houses.

Both Waimakariri and parts of Hurunui have become increasingly popular with commuters who feel a “world away” on a lifestyle block, but can still travel into Christchurch in about 35 minutes.

Prices for lifestyle properties in Waimakariri start from $800,000, Yates said, citing the sharp increase in land values in the area as a key driver of prices in the area.

Harcourts Gold managing director Chris Kennedy said it was not only lifestyle properties in Canterbury that were attracting strong interest.

Just two weeks ago, a Christchurch property was on the market in the auction room for $1.74m and finally sold for $2.65m after strong bidding from eight buyers.

Kennedy’s agency had also seen multiple levels of interest and offers on lifestyle properties in Ohoka in Waimakariri. “I don’t think that it’s just one particular stand-out property … I think there’s a number of properties that present and offer those opportunities,” he said.

Kennedy said a shortage of investment properties, not enough housing accommodation, a slowdown in resource consents and delays with accessing building materials and tradespeople were all helping hold house prices.

“Covid doesn’t fix the housing crisis. All it does is put pressure on pricing. But if our market falls 3-4% or 3-6% we’ve still sustained 25% plus growth. Interest rates are going up, but they are still reasonably price effective.” 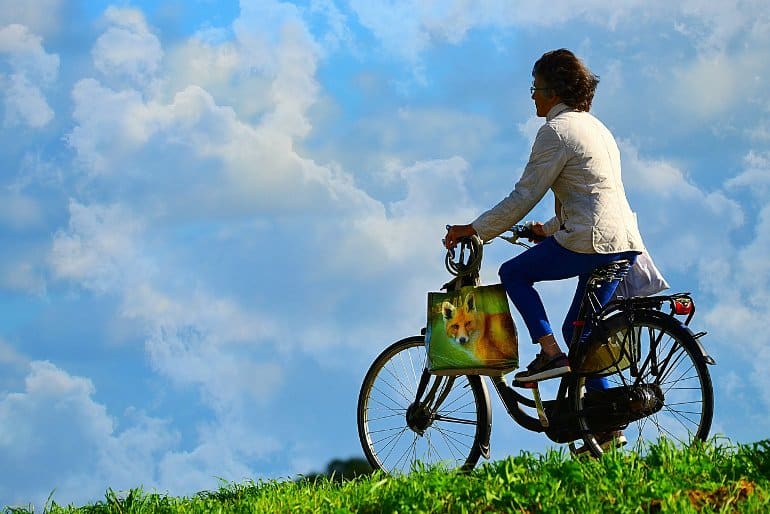