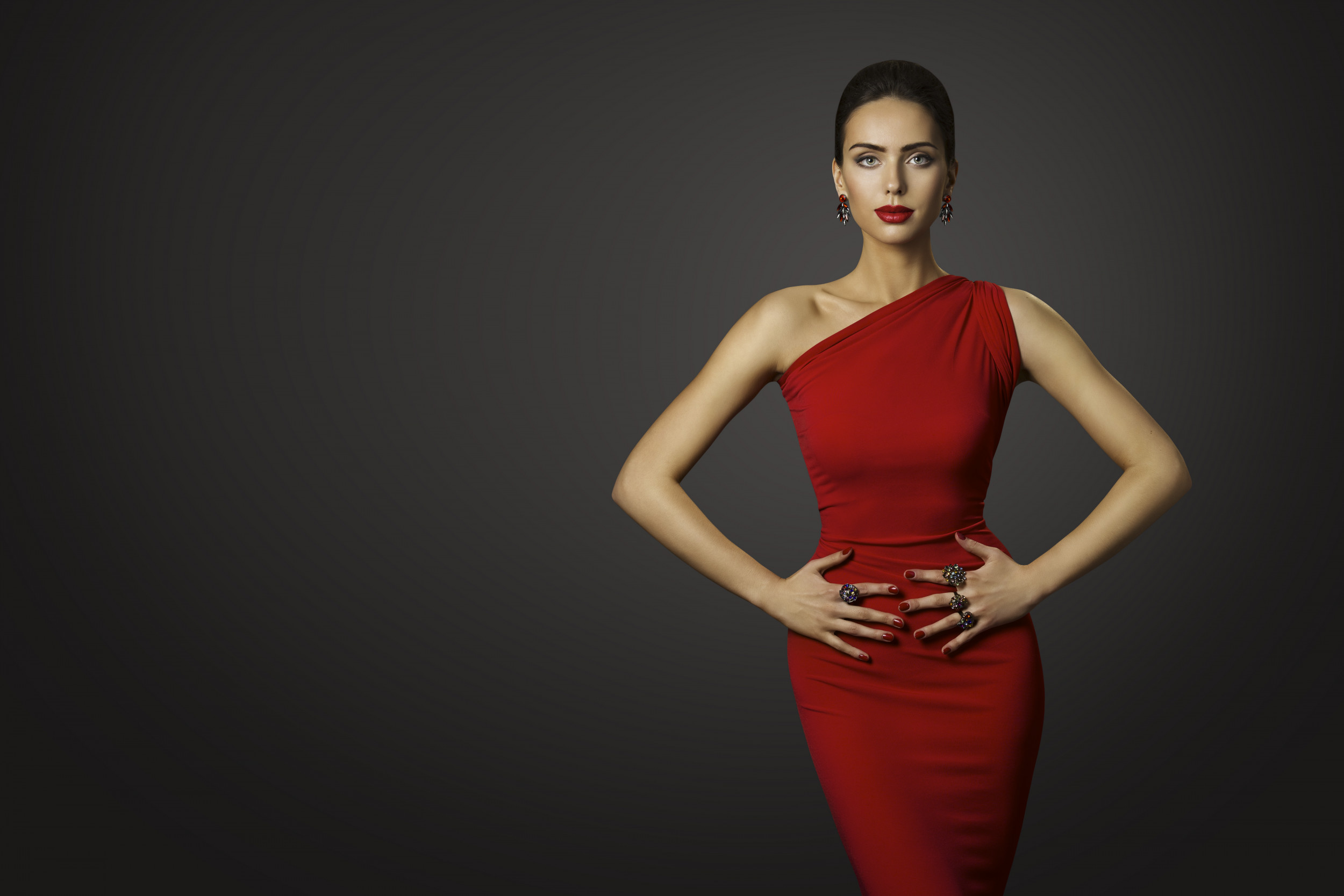 A woman is being slammed online for telling her sister to dress up for a fancy night out—only for the “upscale restaurant” to be a dive bar, where everyone else is dressed in jeans and tees.

Writing for the popular Reddit r/AmITheA**hole forum, u/beepboopshaboop earned over 7,000 upvotes and 400 comments for her post, “[Am I the A**hole] for requesting a dress code from my sister after she embarrassed me at a public family dinner?”

The original poster (OP) says she normally dresses casually—often jeans and a sweater—but isn’t a slob, just “a normal human being.” She says she wore her standard outfit to a dinner at her sister’s, and her outfit wasn’t out of place. Everyone else was wearing the same sort of thing.

But after the dinner, her sister put together another family event, and tells u/beepboopshaboop repeatedly that she should dress up, as they’re going to a fancy restaurant.

“So I go the nine yards, makeup, nice dress, heels, do my hair, jewelry etc. i show up and it’s a f**king DIVE BAR. Everyone else INCLUDING my sister was in, get this: jeans and t-shirts,” u/beepboopshaboop wrote. “I looked like a f**king idiot in a g**damn Calvin Klein body con dress dressed to the nines.”

Though she was angry to be put in the situation of standing out at a dive bar wearing her best clothes, she says that the other family members pretended not to notice. As the night ended, the OP called out her sister for lying—especially as she was wearing the same thing the OP wore to the initial dinner—her sister just said that she “looked good for once instead of dressing like a bum.”

In retaliation, u/beepboopshaboop has been asking her sister for an explicit dress code for every event. Her parents said she was going too far, but her other siblings are on her side, and find it “pretty damn funny as they’ve had to deal with her too.”

While Oscar Wilde argued, “you can never be overdressed or overeducated,” when someone is overdressed for a very casual event—like say, at a dive bar—it came make them feel self-conscious and alienated. While it’s generally considered better to be overdressed than underdressed for an event, it’s still awkward.

For those who show up overdressed—the fashion site Swirlster offers a few tips. Even if the event planner says one thing, it can help to check with the other folks going to the event to see what they’re going to wear; even if everyone else is wrong about the type of event, at least everyone will be wrong together. If that’s not an option, try to keep a more casual accessory at hand—Swirlster recommends a denim jacket.

“[Not the A**hole]. Why is she so invested in what you look like anyway?” u/mrlesterkanopf wrote in the top-rated comment with over 10,000 upvotes. “She needs to get a life.”

“I’m petty enough that, if this happened to me, I would start wearing formal attire to all family get-togethers where the sister is present. Had to Goodwill and buy all the prom dresses! We’re ridiculous rhinestone jewelry! And if anyone asks you why you’re so dressed up, just tell them that you’re trying to make your sister proud of you. And you hope that you find they look nice enough for her standards,” u/MamaBearsApron suggested.

“[Not the A**hole] Why ask her for the dress code? Just let her know that you will get your revenge when the time is right. Even if it takes years,” u/gastropodia42 wrote. 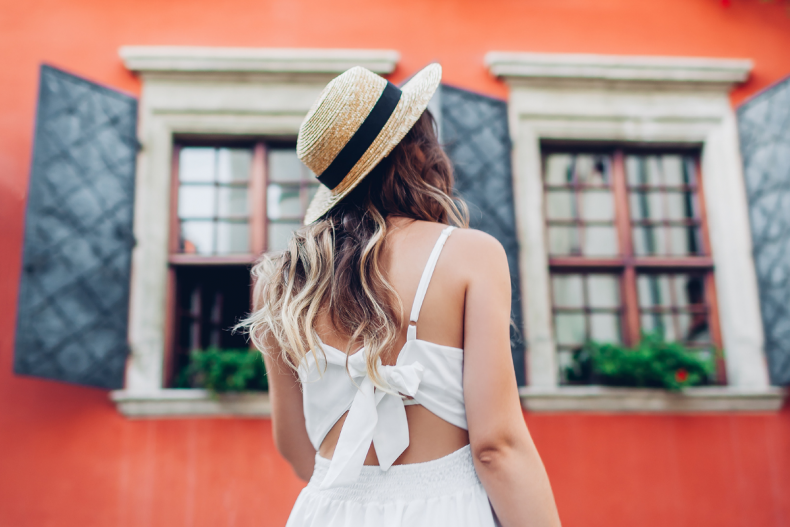 Cute Beach Outfits – Shop Outfits for the Beach for Women