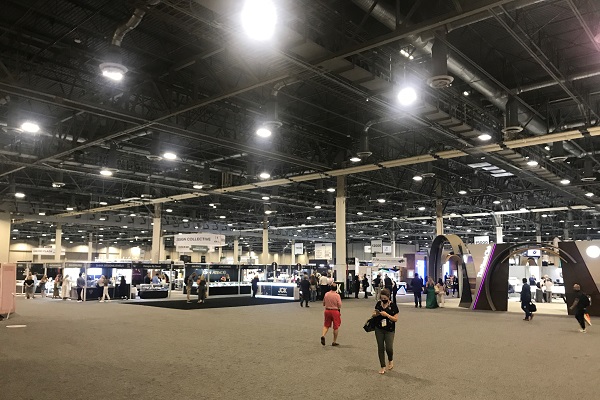 As the Las Vegas diamond and jewelry shows ended on Monday, mask-clad vendors expressed satisfaction with the amount of business they’d conducted during the past week.

“I’m so glad I came,” said Mishael Vardi, owner of Israel-based VMK Diamonds, a supplier of fancy-color diamonds. “I met a lot of people, and those people came to do business.”

There were serious buyers, added a New York-based diamantaire who requested anonymity. “We made sales with immediate payment, which doesn’t always happen at the shows,” he commented.

The events began with the Couture and Antique Jewelry & Watch shows, which took place at the Wynn hotel complex from August 24 to 26, and the JCK Luxury fair, which ran from August 24 to 30 at the Sands Expo Convention Center. The JCK Show, also at the Sands, started on August 27 and closed August 30.

While the number of visitors and exhibitors was down at all the fairs, others echoed Vardi’s sentiment that serious buyers were in attendance. The show was not great, but it was good, added Michael Indelicato, CEO of New York-based polished-diamond supplier RDI Diamonds, who exhibited at JCK. “Our sales were about the same as a pre-pandemic show, and that is from fewer people who were here,” he observed.

A number of high-profile exhibitors canceled in the weeks before the show due to the rise in Covid-19 cases. Among the notable absentees was wholesaler Stuller, whose name was strategically placed on the stairs leading from the entrance to the JCK show, with the promise, “See you in 2022.” The Gemological Institute of America (GIA), which usually has a strong presence at the Vegas events, was also missing this year.

Many of the major buyers and retail jewelers were also absent, according to exhibitors. Independent jewelers were more prevalent on the show floor, as were smaller-scale dealers. They were looking for goods ahead of the holiday season, said Amit Mehta, the CEO of the jewelry division at Dharm International in New York.

The lower numbers were particularly felt in the diamond pavilion at JCK, where the aisles were wider than usual and there was a lot of open space.

The absence of international dealers in the diamond pavilion at JCK was also noted, as Belgian, Indian and Israeli dealers did not attend due to coronavirus-related travel restrictions in their respective centers.

“The show floor lacked the usual liveliness that we get from dealers running around and looking for offers,” said Eshvar Kotahwala of New York-based dealer Vinod Kotahwala. “The international dealers bring a buzz that attracts people into the diamond area. This year we were just another pavilion.”

However, those who came made offers, and if you had the right goods, you could sell, Kotahwala stressed. There is a lack of goods on the market, so it’s tough to buy, he continued.

Buyers were very targeted in what they were looking for, and if you had the inventory, they bought on the spot, Mehta noted.

Suppliers who spoke with Rapaport News saw stable pricing at the show. “Diamond prices are high and it’s difficult to buy,” said Fishel Beigel of New York diamond trader Rick Shatz from his booth at the Antique show.

Demand is there, but there are issues on the supply side, Mehta observed, adding that high rough prices had caused people to start curtailing their purchases of those goods. While inventory levels have risen in recent months, there is a scarcity of the right goods at a profitable price, several market participants noted.

Most agreed that the steady demand for diamonds and jewelry was stemming from positive consumer sentiment. The momentum at retail is having a trickle-down effect along the supply chain, Mehta claimed.

Both suppliers and buyers at JCK concurred that 2021 had been a stellar year, or even “Christmas every day,” as one Oregon-based retail jeweler put it.

“People traveled less, the stock market is up, and they have more money to buy toys,” Indelicato said. “Government stimulus has injected liquidity to the lower end, too, where it pays people to stay at home [rather than work].”

Having notched strong sales in the first eight months of the year, retailers are low on inventory, so they came and made orders, Kotahwala explained.

The timing of the show, delayed by two months because of the pandemic, also injected some urgency into the market during the events. There’s a very small window for suppliers to prepare orders between now and the holiday season, added Eddie Levian, CEO of the Le Vian brand.

That means the post-show follow-up is as important as the event itself, arguably more than usual given that the holiday season is approaching. Based on the show, dealers remain confident about the US market for the remainder of 2021.

“People need goods and there will be another push for polished closer to Christmas,” Indelicato said. “I expect prices will remain strong at least through the first quarter of next year.”

And that positive momentum is being driven mainly from the consumer level. “There’s pent-up demand,” added the New York diamantaire. “We’ve had the best year ever and retailers need goods, which was evident at the show.” 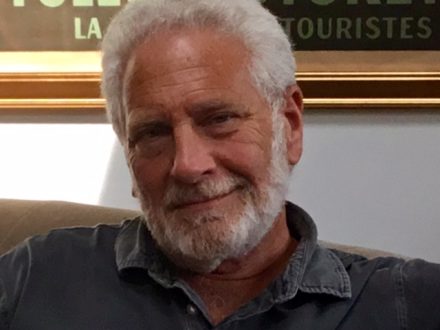 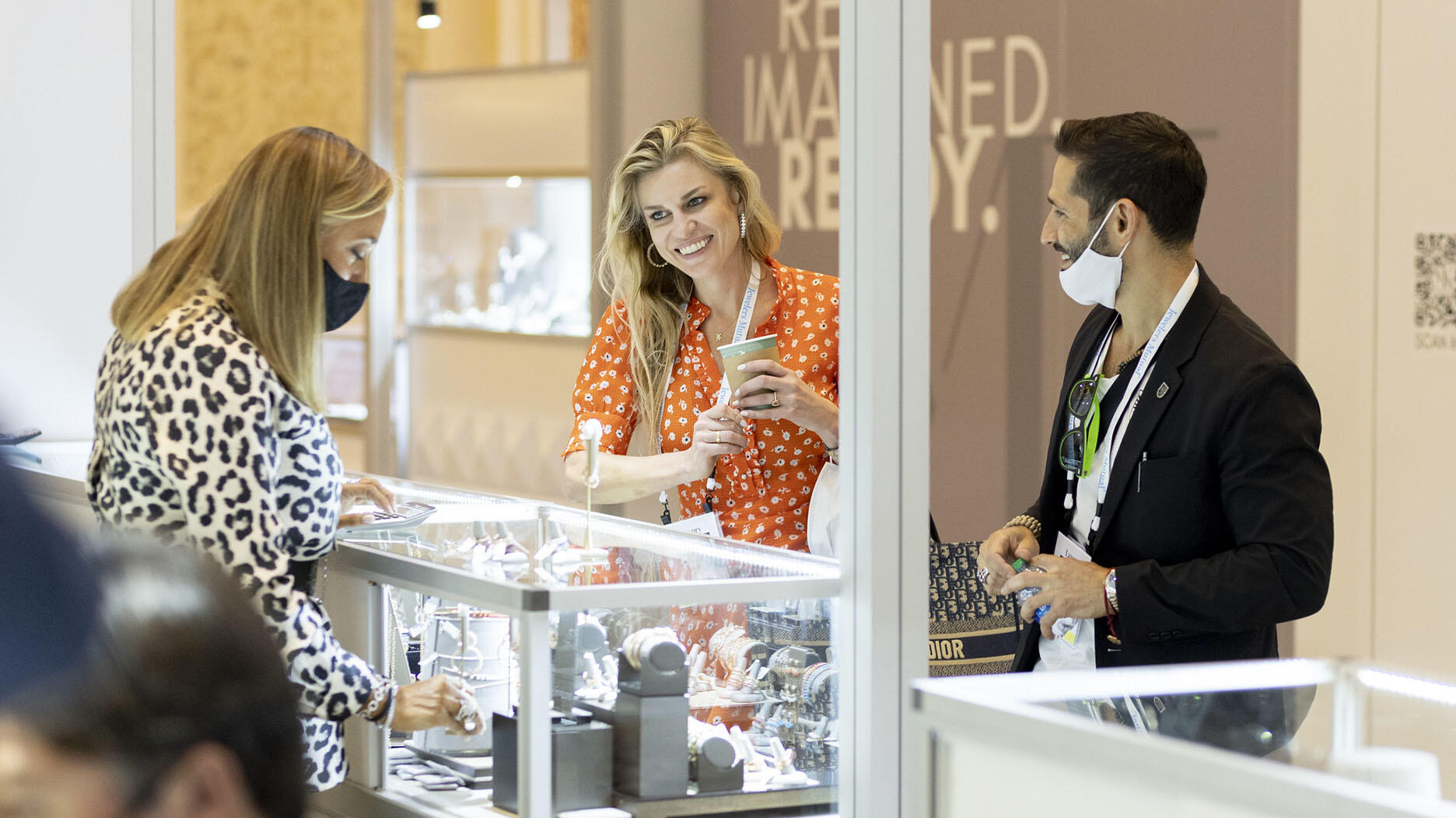 Registration for the 2022 JCK Show Is Now Open