Pots and pans, piles of shirts and shoes, jewellery-laden tables, and boxes brimming with bric-a-brac. In the tangle of streets near exit 3 of Seoul’s Dongmyo station, hundreds of vendors sell everything from old Instamatic cameras to books, bags and vinyl records.

Located in the South Korean capital’s historic district of Dongdaemun, Dongmyo’s bustling flea market is scattered around a shrine built in honour of an ancient Chinese military commander. But there is more to the neighbourhood than bargains, vintage clothes, and retro treasures. It also serves as a cultural hub for the city’s senior citizens to shop, socialise and show off their unique style.

“One day, I noticed a senior gentleman looking for clothes just like me. His style blew me away,” recalls Seoul-based photographer Kim Dong-hyun, 29, who spends his days documenting the city’s vibrant senior street fashion scene, much of which he shares on Instagram.

Over the years, Dongmyo has undergone a lot of change, becoming a destination for young people’s newfound appreciation of vintage clothing on a budget. At its core though, Dongmyo has always been a playground for the city’s elderly population.

“I’ve met some people who have been going there every week for 30 years,” Kim says, based on the many conversations he has had with the people he has photographed. South Korea is a rapidly ageing society. By 2050, the number of elderly people could account for nearly 44% of the country’s population. While many senior citizens feel healthier than ever and do not regard themselves as old, elderly loneliness is a significant problem.

“In Korea, there aren’t many places where elderly people can go and have fun. But in Dongmyo, they can go shopping, they can play, meet friends and drink makgeolli [rice wine]. It’s their area, and they don’t need to care about what other people think.”

“From their hairdos to their glasses and shoes, they know how to look good and take care of themselves. They pursue their own styles and unique ways to express their individuality. Many of us believe that trendy people are just young people, a message further amplified by the media. But fashion has no age,” he says.

Among the senior citizens that hang out in Dongdaemun is Lee Seok-ki, one member of a group known as the “military crew”. The group is comprised of three men whose styles are different from each other: Lee prefers a minimalist traditional military look, while his friends like to reinterpret military style in a modern way, decorating clothes with colourful embroidered patches and badges.

If anything, senior fashion is more refined, Kim says. “It’s like wine. In your 20s, you just taste everything, but by your 70s, your taste is sharper – you know what you like.”

As a child, Chae Myung-hee, 74, developed a passion for fashion that led her to work as a women’s clothes designer for 40 years. Even during the pandemic when some people dressed down and avoided makeup, she says she made an effort to always look great, whether she was wearing a mask or not. “It’s always been a part of me,” Chae says.

In his upcoming book, Mut – Street Fashion of Seoul, Kim provides a glimpse into the world of senior fashion. He hopes the book will provide a new perspective on a demographic that is often overlooked or under-appreciated. Kim says older people should be recognised for their cool and flair, which is known as meot in Korean, or as Kim likes to stylise it online and in his book – mut.

The images offer hope, he says, and a new way of looking at ageing. “I think some people have hope when they see my pictures. They can see that they too can continue to be fashionable when they grow older.

“When a headline uses the word ‘grandfather’, we automatically assume something negative … I want to show that seniors have individual personalities, that they too can have their own meot.” 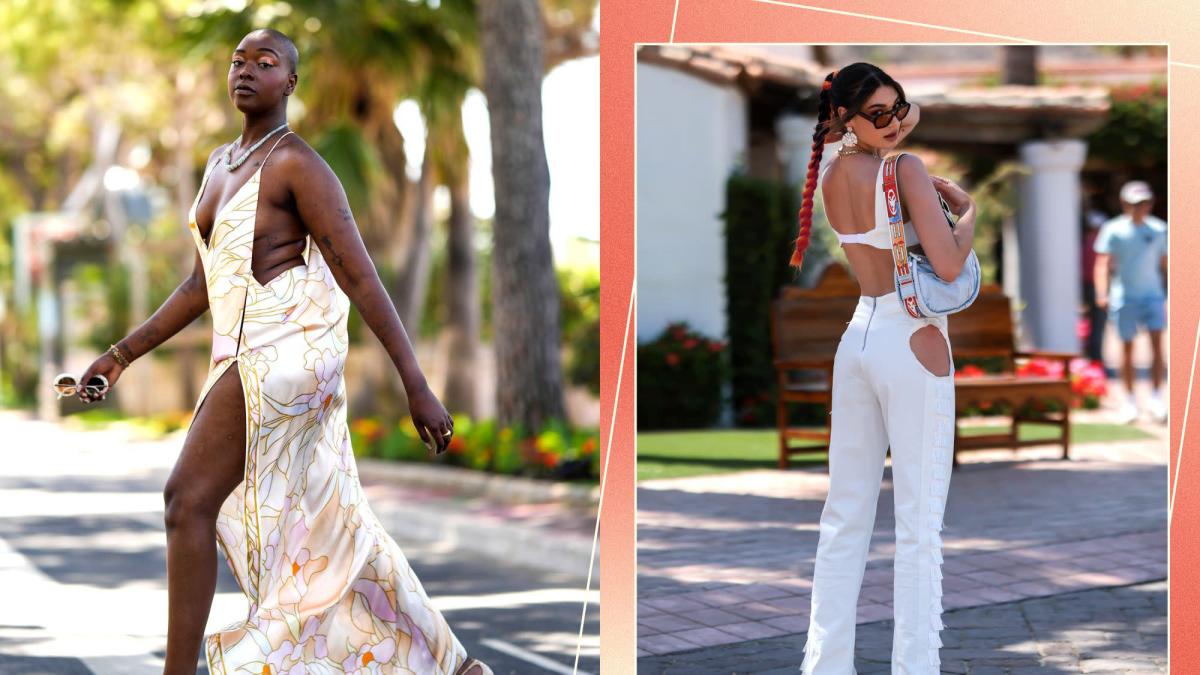 12 Trends to Try This Summer, According to Stylists and Fashion Experts 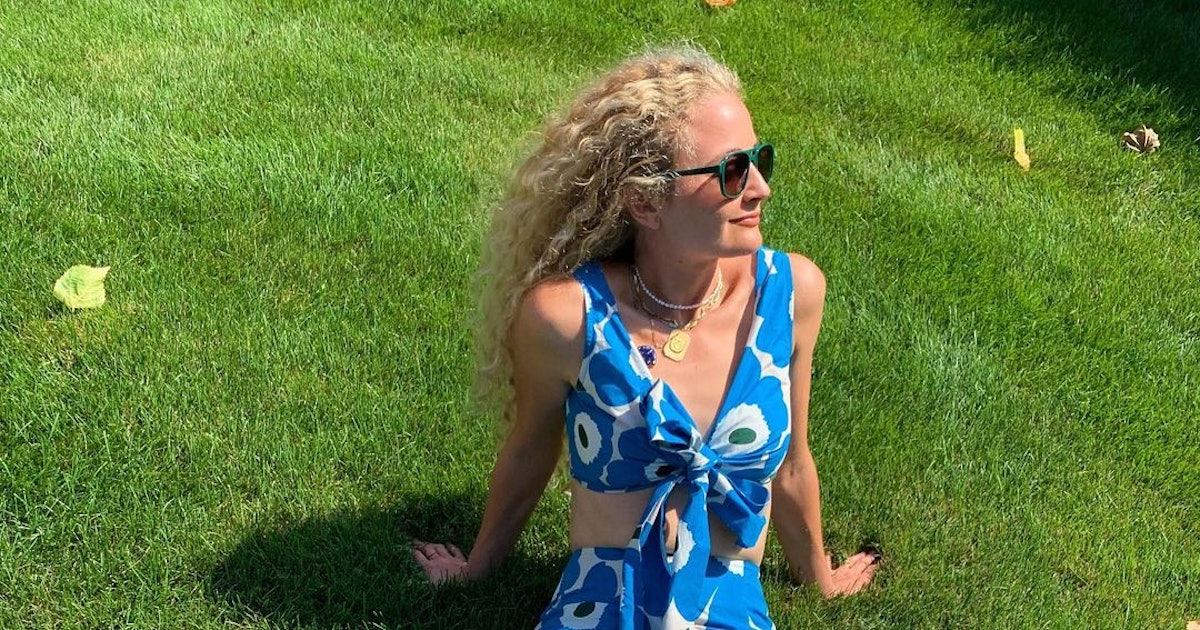 The Best Metallic Sandals, From Strappy Heels to Wear-Everywhere Flats