For most of the modern history of diamonds, this is the sort of situation where De Beers could have tapped its vast stockpiles or simply fired up latent mining capacity. Little more than 20 years ago, its safes in London held stocks of diamonds worth perhaps as much as $5 billion.

Those days are now long gone. The company only carries working inventory stocks and its mines are running at full tilt. There is little chance of material increases in supply before 2024, when an expansion at its flagship South African mine will be completed.

De Beers also produces relatively few of the type of diamonds Alrosa specializes in: the small and cheap gems that surround a larger center-point stone or are used in lower-end jewelry sold in places like Walmart or Costco.

For many in the sector, that means growing shortages unless Alrosa and its trade buyers can find a work around.

Alrosa canceled its last sale in April and is unlikely to sell any large volumes again this month, the people said. It’s uncertain when the company will be able to sell normally again, they said, even as the company, banks and buyers look for solutions.

Alrosa’s press service declined to comment. A US Treasury license that allowed for winding down of deals with the company expired on May 7.

The fallout from Russia’s invasion of Ukraine has divided the global trade. As western governments levy sanctions on Russia and companies pull away from the country, many in India’s diamond industry still want to keep buying, according to people familiar with the matter. And while big-name US jewelers Tiffany & Co. and Signet Jewelers Ltd. have said they will stop buying new diamonds mined in Russia, retailers in places like China, India and the Middle East have not followed suit.

That dynamic is spurring concern that diamonds from Russia will be passed off as other origins.

Very few diamonds remain in one party’s custody through the entire supply chain. Most are cut, polished, manufactured and then set in jewelry by different companies and often traded in between each step. Diamonds are routinely mixed into parcels of similar sizes and qualities throughout this process, making origin tracking almost impossible in many cases.

De Beers, which sells to around 60 handpicked customers, is already looking to beef up its standards. It’s considering increasing both the paper and physical audits it already carries out on its customers to make sure supply remains segregated.

“They have to show us that our production is not being mixed,” Cleaver said. 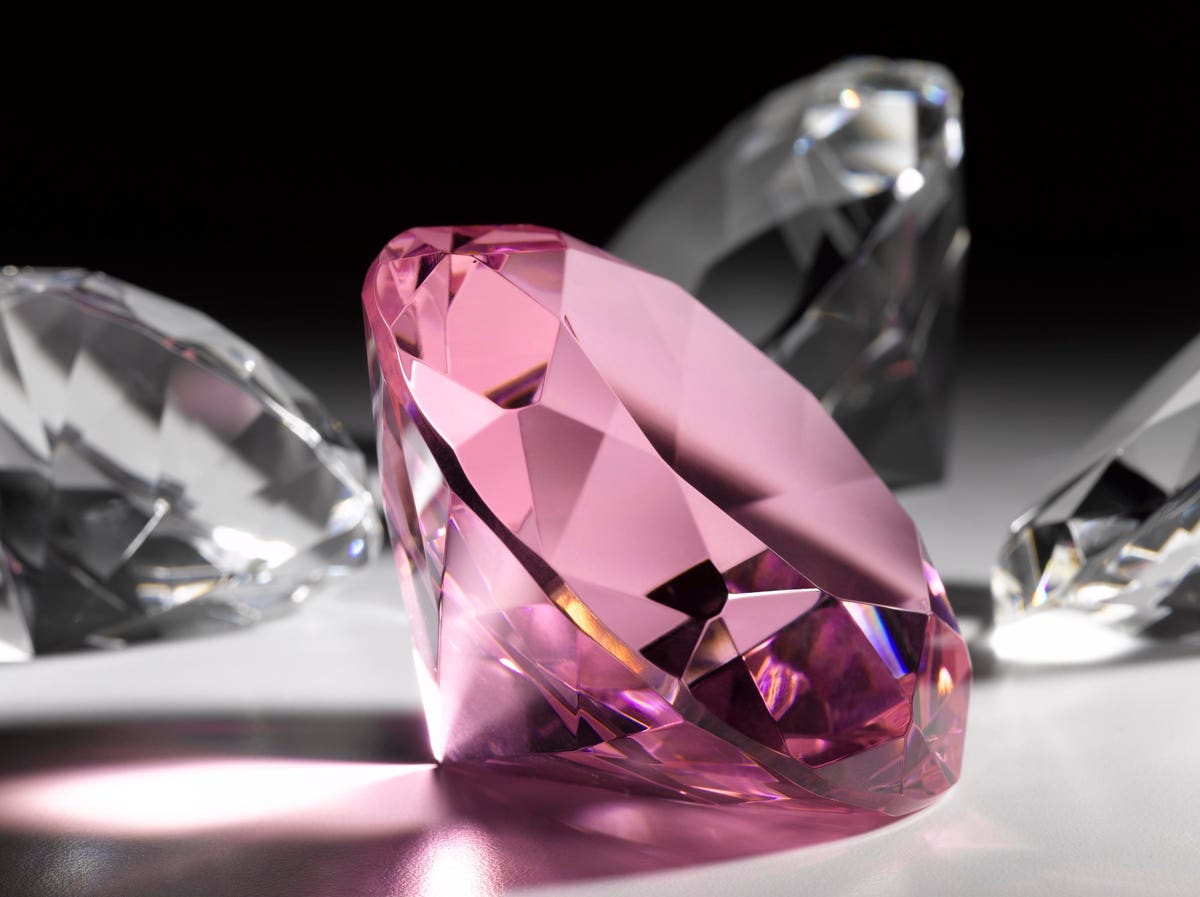