As Israel continues its ongoing human rights violations against the indigenous Palestinian people, most recently the killing of Al Jazeera correspondent Shireen Abu Akleh, a jewellery booth belonging to an ex Israeli soldier has sparked outrage in Qatar.

Israeli jewellery maker Ori Vechler, a self-proclaimed proud Zionist, has triggered outrage amongst the public in Qatar where he is currently taking part in an exhibition to promote his designs.

Vechler, who founded Gemma Fine Jewellery in 2013, had previously spent three years serving with the Israeli military, an entity that has been consistently condemned by rights organisations worldwide for its involvement in war crimes, including mass killings and unlawful arrests of Palestinians.

Vechler is currently exhibiting his work at the Doha Jewellery and Watches Exhibition (DJWE) in the Qatari capital.

The Doha-based group, Qatar Youth Opposed to Normalisation (QAYON) which supports the global Boycott, Divestment and Sanctions (BDS) movement against Israel, took to social media this week to highlight his history of Islamophobia and pro-Zionist propaganda, as seen in posts shared on social media.

In one such screenshot from Vechler’s Instagram story, the Israeli entrepreneur was asked whether he had served with the Israeli military.

Qatari law prohibits all forms of business and trade with Israel.

A Boycott of Israel law in Qatar stipulates that, all goods, commodities and products with links to Israel “shall not be displayed, or sold, or purchased or acquired. Any form of transaction such as donation or allowance shall be considered as buying and selling.”

In a post shared by QAYON, the group questioned why such an individual was allowed to partake in a major event despite his support of the Israeli occupation of Palestine, as well as his previous active role in the Israeli army.

“This Zionist, owner of Gemma Fine Jewellery, that displays its products at the [DJWE] brags about his three-year service in the Zionist occupation army. How did Qatari authorities allow him to enter? And worse, how did the exhibition organisers allow him to participate?” they tweeted on Wednesday.

On 8 April, as Zionist settlers backed by Israeli forces attacked Palestinians in the illegally occupied West Bank, Vechler posted an image on Instagram of the apartheid state’s flag over the Dome of the Rock mosque – a provocative image for Muslims worldwide.

”Nothing will ever break us,” he wrote, adding emojis of the Israeli flag.

“Israel stands strong against terror. P.S. haters will get blocked,” he added. The post has since been deleted.

Weeks later on 4 May, the jeweller posted a similar image wishing the occupying state a “Happy Independence Day” – an annual occurrence to mark the 1948 ethnic cleansing and mass expulsion of Palestinians.

In a statement to Doha News, QAYON slammed his presence in Qatar.

“Allowing him [Vechler] to enter Qatar and have his own booth at the jewellery exhibition is a clear case of normalisation,” the group said, noting it has yet to receive a response from authorities after filing a complaint.

Doha News has contacted the organisers of the DJWE though has yet to receive a response.

With little to no action from authorities, locals in Qatar have voiced their disapproval online.

On Instagram, where Vechler boasts more than 350,000 followers, the Israeli shared messages from residents of Qatar who felt strongly about his presence in the Gulf state.

In what some have perceived to be an attempt by the Israeli to falsely claim antisemitism for a political view, Vechler followed up with the caption “very warm welcome #BeingAJew”.

On the same day, as news of the assassination  of veteran Al Jazeera journalist Shireen Abu Akleh made global headlines, a nonchalant Velcher said: ”[E]specially on this day I’m getting that much hatred, I’m even more proud of being Israeli and a Jew.”

He added,”This hate only makes us stronger and more united. Long live Israel,” before also shortly deleting that post.

The Palestinian journalist was shot dead by an Israeli sniper whilst reporting from Jenin, despite being in full press uniform.

Qatar, which hosts the Al Jazeera headquarters that employed Abu Akleh, has strongly condemned the “cold-blooded” killing and has called on leaders worldwide to hold Israel accountable for her murder.

On Twitter, the irony of condemning the killing whilst simultaneously hosting an ex-Israeli soldier in Doha has triggered outrage.

“How is this Zionist being hosted in Qatar and Palestine is bleeding day after day?” one Twitter user asked.

Another echoed the same sentiment, saying that preventing Zionists from entering Qatar and participating in such exhibitions is no less than “a religious and fraternal duty.”

Similar local boycott calls were made last year when the renowned brand, Messika Jewelry, was revealed as Israeli-owned.

At the time, QAYON had called on Qatari-owned Ali Bin Ali Holding, one of the largest retail and distribution companies in the Gulf state, to terminate its contract with the company.

Messika Jewelry was founded by Israeli businessman, Andre Messika, who has publicly expressed his support for Israel. The company is also headquartered in Israel, on stolen Palestinian land.

“He was honoured in 2014 at the Zionist presidential residency. A simple research will show his picture with Shimon Peres at the official event that was held to honour Israel’s top ten exporting companies,” QAYON said in June last year.

Despite Qatar’s clear laws on business with Israel, another company with significant links to Tel Aviv has also continued to operate in the country.

Micro-mobility giant, Fenix, is largely funded by Israeli company Maniv Mobility and has been operating in Qatar since 2021.

A previous Doha News investigation found how Maniv’s CEO Michael Granoff had previously described Palestinians as “knife wielding terrorists” and even called for an embargo on Qatar.

The tweets were deleted soon after the investigation was published.

In November 2010, Israeli political economist Shir Hever, admitted that the apartheid state’s diamond industry contributes some $1 billion on an annual basis to fund the Israeli military and security sectors.

“Every time somebody buys a diamond that was exported from Israel, some of that money ends up in the Israeli military so the financial connection is quite clear,” he said, as quoted by the global pro-Palestine BDS movement.

In 2011, a group of international Palestine solidarity activists, Global Palestine Solidarity (GPS), filed a petition to the members of the Kimberley Process to look into the definition of the diamonds in its categories, which fails to include cut and polished diamonds.

According to BDS, diamonds are Israel’s leading export commodity and have accounted for one-third of its exports. 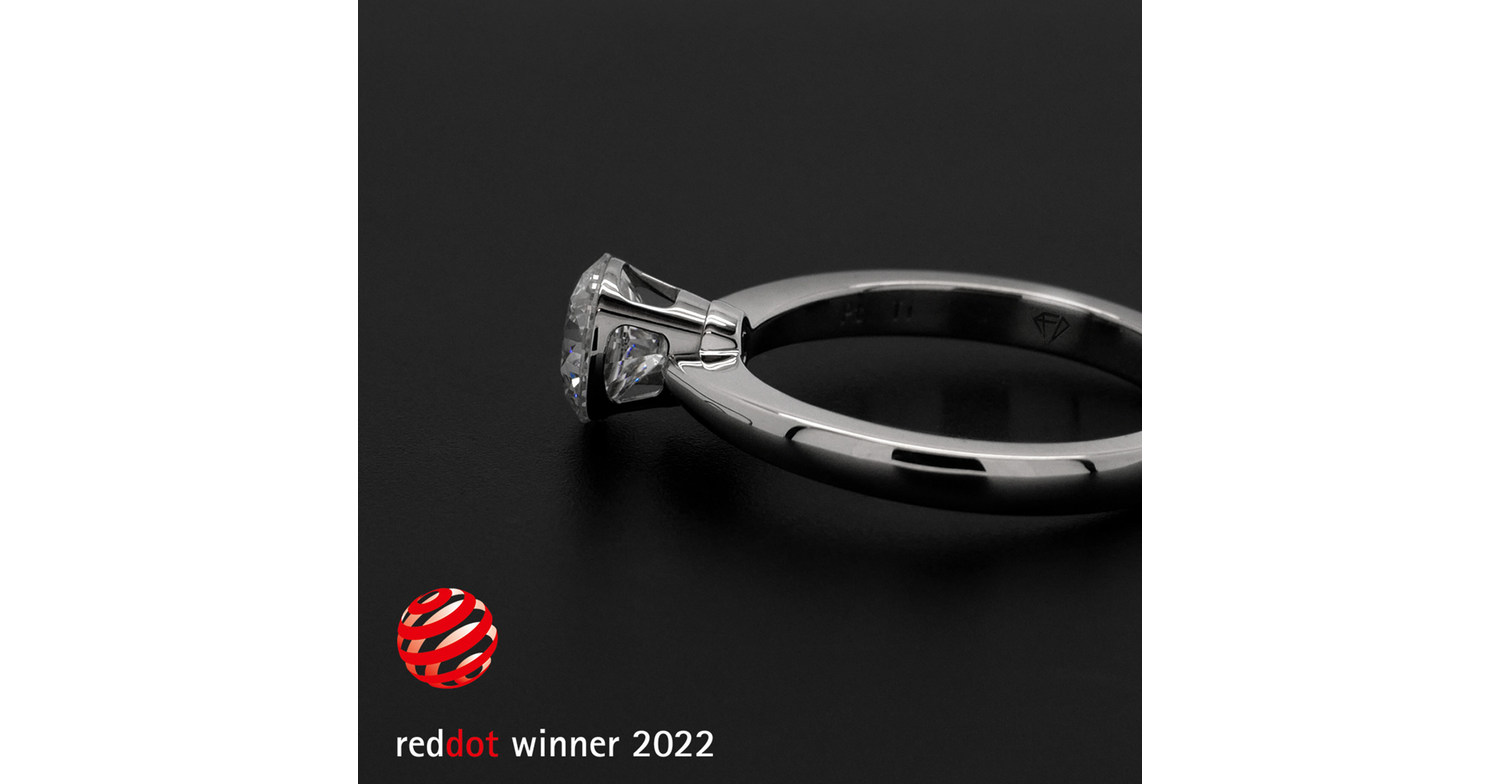 Reaffirming India’s Position As ‘Jeweller to the World’